Ms. Simon’s full collection of photos from this series (over 1000 images) are featured in her book titled Contraband.

Photographer James Mollison spent more than three years traveling the world and getting glimpses of where all sorts of children spend the night. He documented his findings in the book “Where Children Sleep,” published by Chris Boot. Here is a sampling of Mollison’s images and excerpts from the captions found in his fascinating book:

Kaya, 4, Tokyo
Kaya’s bedroom is lined from floor to ceiling with clothes and dolls. Kaya’s mother makes all Kaya’s dresses – up to three a month, usually.

Bilal, 6, the West Bank
Bilal’s family are Bedouin Arabs. Their home is a one-roomed shack they built themselves in Wadi Abu Hindi on the West Bank.

Indira, 7, Katmandu, Nepal
Indira’s house has only one room. At bedtime, she and her brother and sister share a mattress on the floor. Indira has worked at the local granite quarry since she was 3.

Alyssa, 8, Harlan County, Kentucky
Alyssa lives with her parents in Kentucky. Their small, shabby house, heated only by a wooden stove, is falling apart.

Dong, 9, Yunnan, China
Dong shares a room with his sister and parents. They are a poor family who own just enough land to grow their own rice and sugar cane.

Alex, 9, Rio de Janeiro
Alex does not go to school but spends his time begging on the city streets. Most of the time he sleeps outside, on an empty bench or discarded sofa if he can find one – otherwise on the pavement.

Jaime, 9, New York City
Jaime lives in a top-floor apartment on Fifth Avenue. His parents also own luxury homes in Spain and in the Hamptons on Long Island.

Delanie, 9, New Jersey
Delanie lives with her parents and younger brother and sister in a large house. The children all have their own bedrooms.

Joey, 11, Kentucky
Joey regularly accompanies his father on hunts. He owns two shotguns and a crossbow and made his first kill – a deer – at the age of 7. “Even his teddy bear was camouflaged,” photographer James Mollison noted in a telephone interview.

Nantio, 15, Kenya
Nantio is a member of the Rendille tribe. She has two brothers and two sisters. Her home in Lisamis, northern Kenya, is a tent-like dome made from cattle hide and plastic, with little room to stand.

The book is written and presented for an audience of 9-13 year olds’  intended to interest and engage children in the details of the lives of other children around the world, and the social issues affecting them, while also being a serious photographic essay for an adult audience.

View many more photos at JamesMollison.com.

Pantone: The Twentieth Century in Color is a “history book through the lens of color”. The authors Keith Recker and Leatrice Eiseman are color experts who give the reader insight into the creative, cultural, and social influences of the day.

Each decade—from the 1900s through the 1990s—discusses the objects “whose colors tell a story about the emotions and aspirations of their creators, their users, and the societies they lived in,” says the authors. They also take into account that “the color of nearly every object changes as it ages.” It is for this reason a rainbow of colors through images is utilized to tell this historical color story. (via V&M) 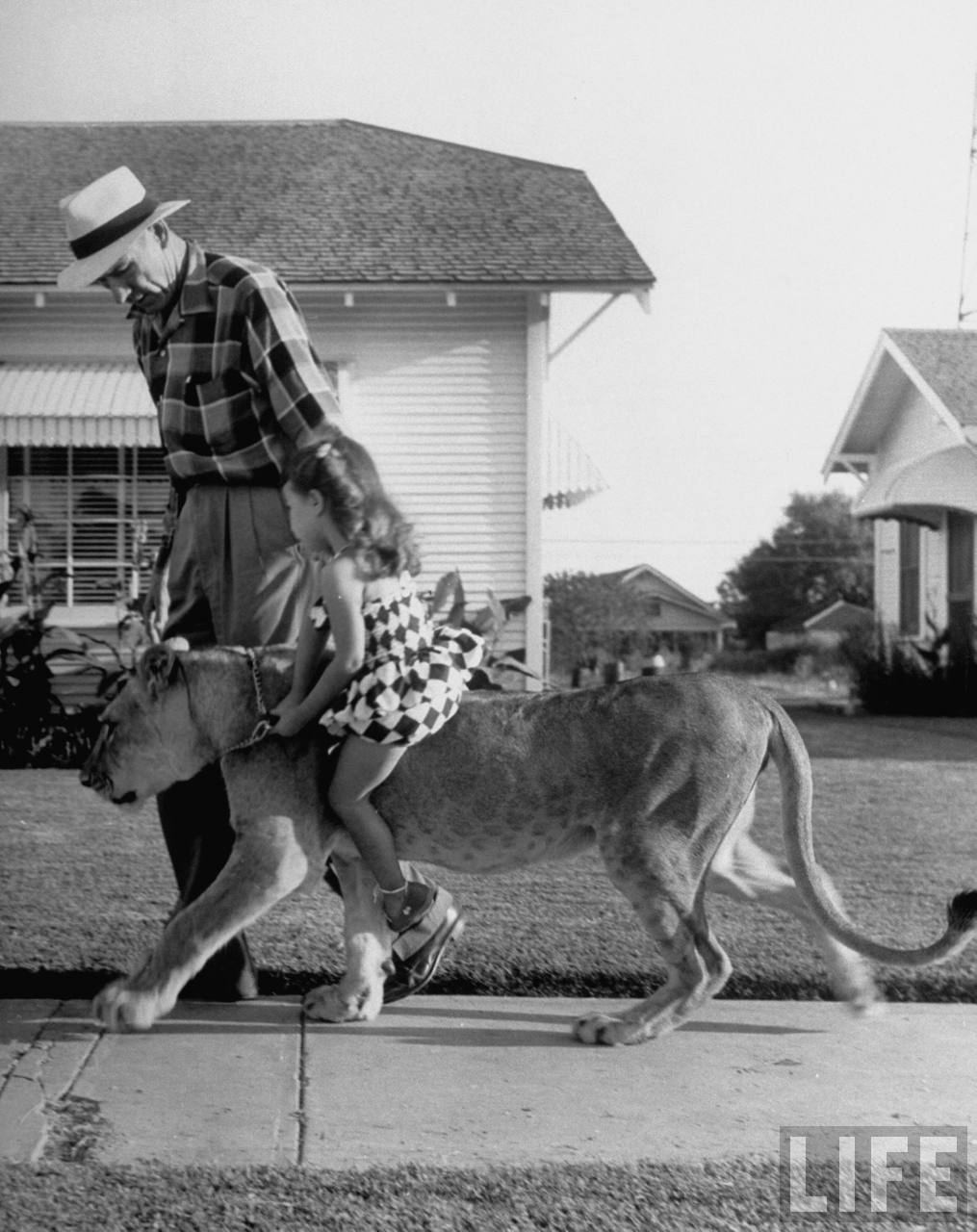